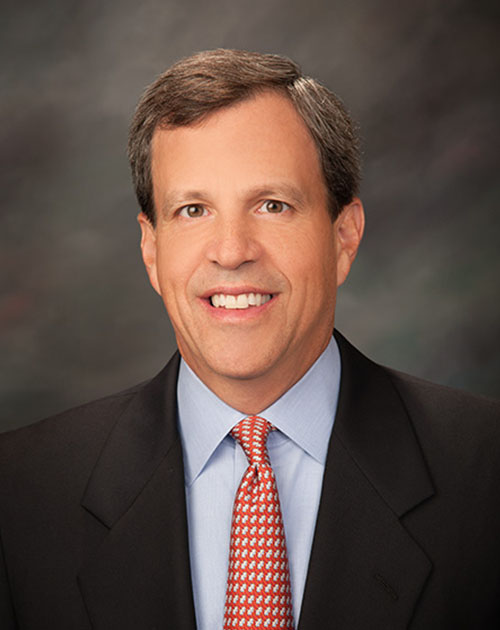 John Stevenson joined Terra as Chief Financial Officer in 2016. Prior to Terra, he served as CFO for Trinity River Energy, an onshore E&P company which was formed through a merger of Legend Production Holdings and KKR Natural Resources in 2014. Prior to the merger, he had served as CFO of Legend since 2011. Mr. Stevenson was CFO of Frontier Drilling USA, which together with its affiliates owned and operated offshore drilling rigs in the United States and international markets, from 2006-2010 until its sale to Noble Corporation. Prior to that, Mr. Stevenson was an investment banker for 18 years, including from 1990-2004 at Credit Suisse First Boston and its predecessors in various capacities, including Managing Director and co-head of the Houston investment banking office. Mr. Stevenson graduated from Southern Methodist University with Bachelor of Business Administration and Bachelor of Fine Arts degrees, and from The Wharton School of the University of Pennsylvania with a Master of Business Administration degree. He currently serves on the Alumni Board of Southern Methodist University.