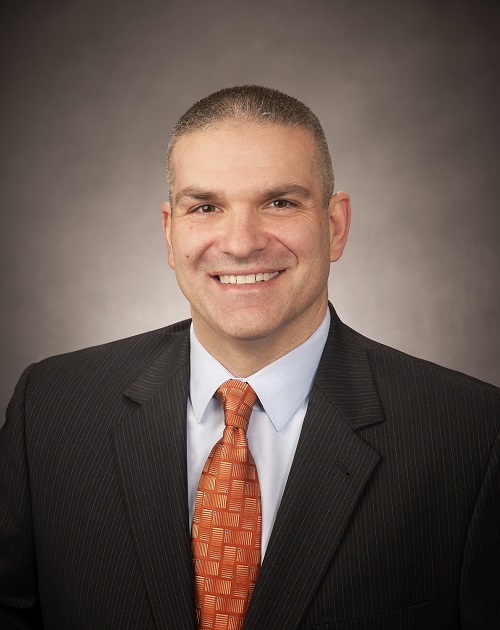 Paul Benacquista joined Terra as Vice President, Chief Accounting Officer in 2017.  He previously served as CAO for Trinity River Energy, an onshore E&P company which was formed through a merger of Legend Production Holdings and KKR Natural Resources in 2014. Prior to the merger, he had served as CAO of Legend since 2012.  From 2009 to 2012, he served as Vice President, Controller of Petrohawk Energy Corporation’s midstream division, Hawk Field Services, and held the role from 2007 to 2009 as Director of Compliance and Accounting Research in Petrohawk’s corporate financial reporting group.  In 1997, Mr. Benacquista started his career in accounting at Urbach, Kahn & Werlin and later moved on to work at PricewaterhouseCoopers from 1998 to 2001.  Mr. Benacquista has over 21 years of experience as an accountant which over 14 years of his career has been focused in different sectors of the energy industry through his public accounting and industry positions. Mr. Benacquista holds a Bachelor of Business Administration degree with a concentration in Management & Finance from the State University of Albany and is a Certified Public Accountant in Texas.