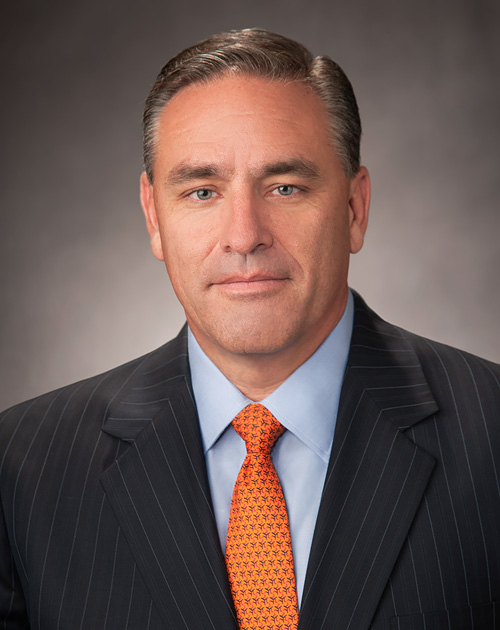 Terra Chief Executive Officer Michael S. Land has more than 25 years of experience in energy industry operations and M&A transactions. Prior to forming Terra Energy in 2015, Mr. Land was the president of the Permian and Mid-Continent business units at Occidental Petroleum Corporation (“Oxy”). In this role, he oversaw operations in South Texas as well as the Piceance, Hugoton, Permian and Williston basins. He was responsible for managing more than 500 employees, over 750 Mmcfe/d of oil and natural gas production and an annual capital budget of more than $1 billion. Prior to that he led Oxy’s worldwide acquisitions efforts and participated in more than 100 transactions that resulted in an average $6.2 billion per year of transactions. He holds a Bachelor of Science degree in Petroleum Engineering from Texas Tech University and completed the Executive Management Program at Rice University’s Jesse H. Jones Graduate School of Administration.