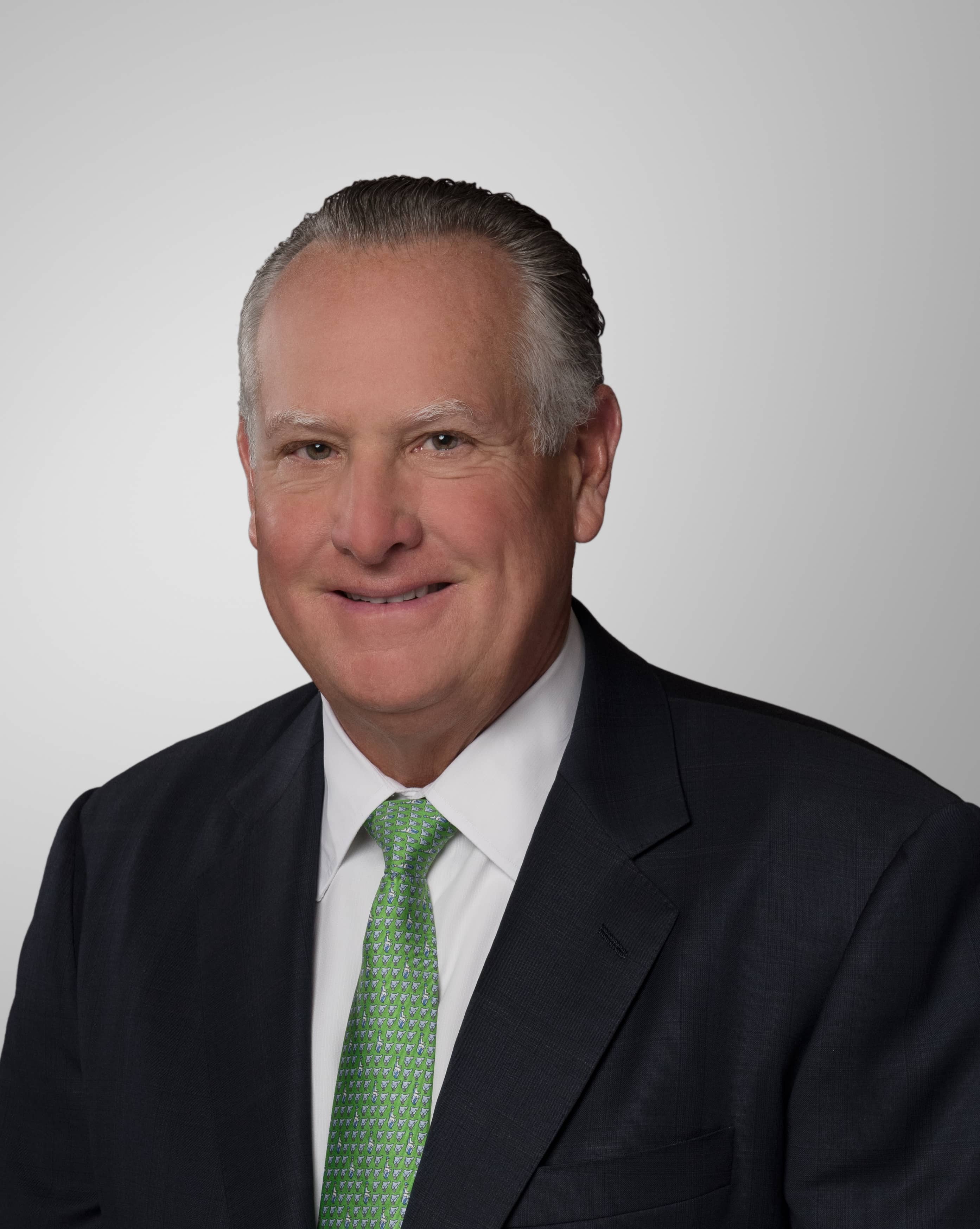 Mr. William E. “Bill” Albrecht has 40+ years of experience in the domestic oil and gas industry, having previously served as Vice President of Occidental Petroleum Corp. from 2008 to 2014 and as President, Oxy Oil & Gas, Americas from 2010 to 2014.  During his tenure with Oxy, Mr. Albrecht had managerial oversight of its upstream assets.  Prior to Oxy, Mr. Albrecht was an executive officer for domestic energy producer EOG Resources and a petroleum engineer for Tenneco Oil Company.  In addition to Mr. Albrecht’s extensive upstream knowledge and experience, he has served on the Board of Directors of Halliburton Co. since 2016. He has also served on the Board of Directors of California Resources Corporation since 2014.  He was appointed Chairman of the Board in 2016.  Since 2015, Mr. Albrecht has served on the Board of Directors of Rowan Companies, plc and was elected Chairman of the Board as of the 2017 annual meeting.  Mr. Albrecht holds a Master of Science degree from the University of Southern California and a Bachelor of Science degree from the United States Military Academy.